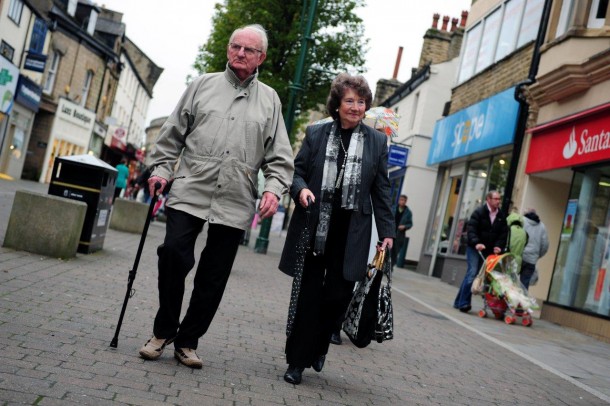 ﻿Daily walk is 'like a magic pill' to slow ageing

Walking for half an hour a day is equivalent to taking a “magic pill” that combats ageing and prevents early death, a doctor has claimed.
Dr James Brown, from the School of Life and Health Sciences at Aston University, told the British Science Festival in Birmingham it could help prevent obesity and diabetes, lower the risk of some cancers, relieve depression and anxiety, increase mobility and reduce the chance of hip fractures by 40 per cent among older adults. It also improved the ability to think and reason, slowed the progression of Alzheimer’s disease, cut arthritic pain by half, raised energy levels, reduced fatigue and led to a 23 per cent lower risk of dying.
Dr Brown said: “You can get all of these health benefits, you can get a reduction in all of these diseases that are associated with ageing, by just keeping active, by walking for half an hour a day.”