×
News About us Trustees Annual Review Vacancies Contact us

Getting Ready for the Olympics!

Jo Weir, a Trustee and Director at Jubilee Hall Trust, has been awarded an MBE in the Queen’s New Year’s Honours list. Watercolourist Jo, who has lived in Covent Garden…
Read more >

As London gears up to host the Olympic and Paralympic Games, we have an unprecedented opportunity to promote physical activity and sport. Jubilee Hall Trust is busier than ever with…
Read more >

What is the single best thing we can do for our health?

Dr Mike Evans gives us the answer in this fascinating 9-minute video.

Our latest Annual Review for 2018/19 is now available to view or download. 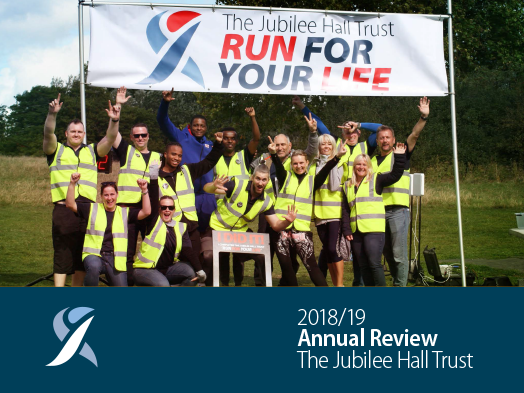 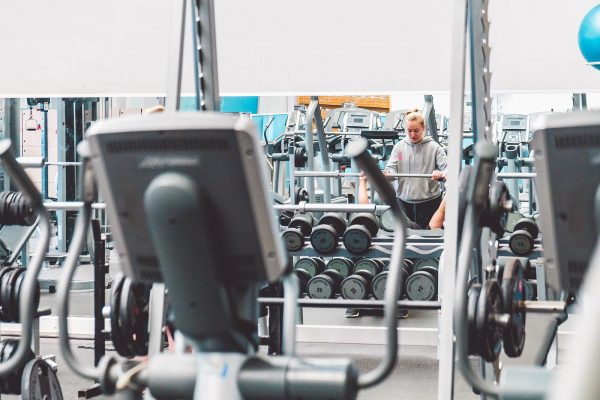 Gyms and leisure centres are associated with an “extremely low” prevalence of Covid-19, according to new research. The entire leisure sector was closed between March and July, but the industry…
Read more > 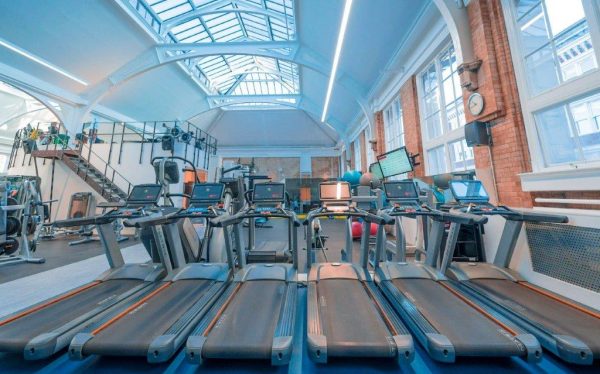 Gyms in New South Wales (NSW), Australia are staying COVID-free, according to a new report, just published by industry body, Fitness Australia. Over the past two months there have been…
Read more >