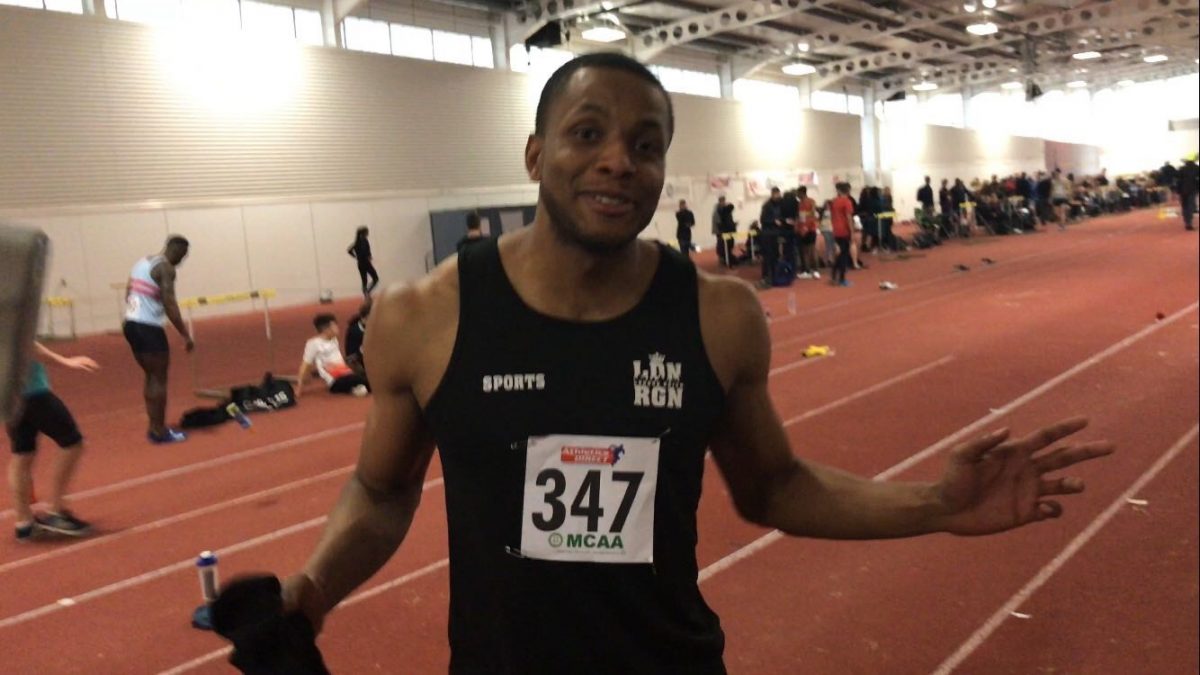 Our Athlete Ambassador Nathan Fox gets ready for World Championships!

Jubilee Hall Trust’s Athlete Ambassador, Nathan Fox, is training hard for his ‘date with destiny’ in the Triple Jump at the World Athletics Championships in August. He is very happy to be injury-free and competing in Loughborough this weekend, before leaving for a Team GB training camp in Paris.
He says that he is ‘really looking forward to competing in the stadium as I’ve never been before, and will be doing my best to make everyone proud!’
The Men’s Triple Jump qualifying is on Monday 7th August from 6.35pm and the Final is on Thursday 10th August from 8.20pm.
Nathan will be making an appearance at Jubilee Hall gym in Covent Garden after the World Championships in the week commencing Monday 14th August.
We wish him every success!!! Go Nathan!!