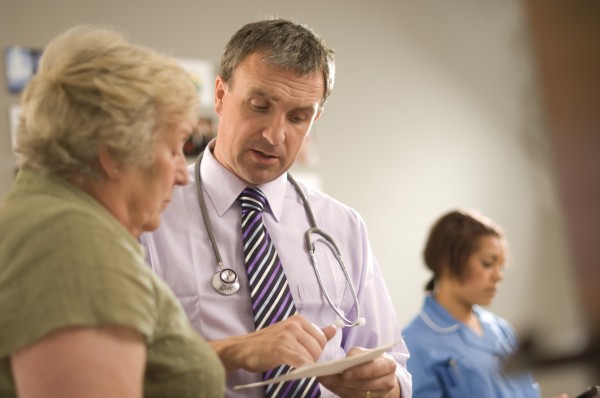 Doing just 30 minutes of exercise five times a week could drastically reduce the chance of contracting illnesses including breast cancer and dementia, a new study has claimed. The report, based on an analysis of more than 200 pieces of research, found that regular physical activity was more beneficial than many drugs and was the elusive “miracle cure” that so many were looking for.
It concluded that exercise could reduce the risk of breast cancer by 25 per cent, the risk of bowel cancer by 45 per cent and the risk of developing dementia by as much as 30 per cent. The chance of having a stroke could be reduced by 30 per cent and the chance of developing heart disease could be cut by more than 40 per cent.
Scarlett McNally, a consultant orthopaedic surgeon and the study’s lead author, said doctors should be taking a leading role in helping people to become more active. She said that while the financial savings to the NHS were incalculable, it was clear that many billions of pounds were being spent on treating diseases such as type 2 diabetes, which could be prevented with regular bouts of exercise. She called on doctors to remind patients that fitting small amounts of regular exercise into their daily lives could make a huge difference to their health.
Professor Dame Sue Bailey, chair of the Academy of Medical Royal Colleges, which commissioned the report, said: “This is about people and their doctors believing that the small effort involved is worth it because they are worth it.
“There really is a miracle cure staring us in the face, one which too many patients and doctors have quite simply forgotten about.”