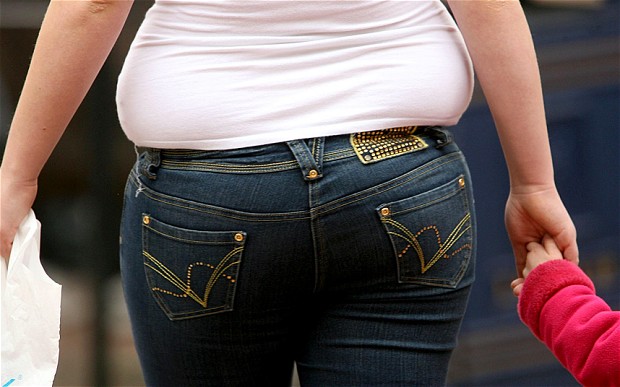 Low cardio-respiratory fitness causes 17% of all early deaths in the UK. This is almost double those caused by smoking and five times those caused by obesity, and yet one in four Britons still fails to do any exercise each month. At the UKActive Summit in London yesterday, a number of keynote speakers identified that a lack of physical activity could bankrupt the NHS if it is not addressed.
Only 29% of women and 39% of men do 150 minutes of moderate-level exercise per week – the minimum recommended for health by the Chief Medical Officer – but the most significant problem is the 12.5 million adults who currently do no exercise at all. Just increasing the number of people doing 1 x 30minutes per week by 1% per year for 5 years would save the NHS £1.2billion.
Politicians from both sides agreed that increasing physical activity would be in their manifestos for the next General Election in 2015.