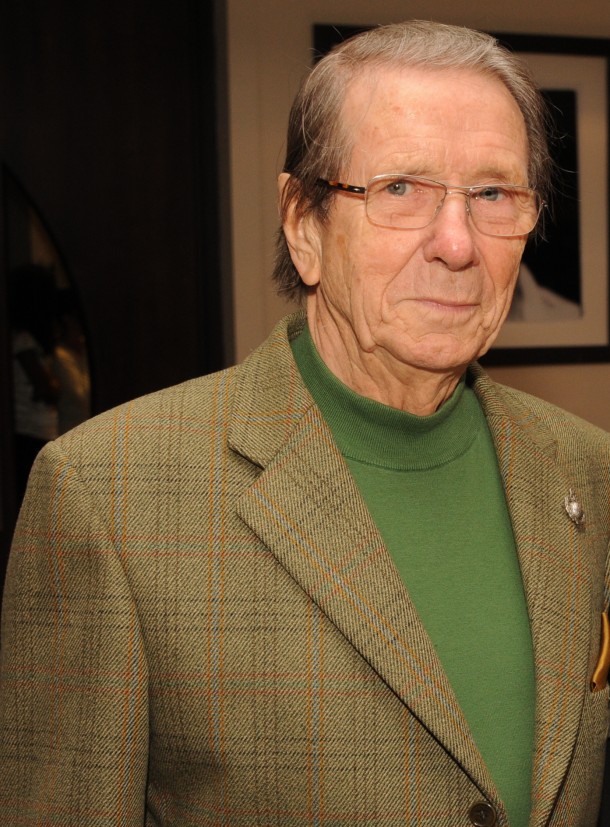 Aged over 70 and running the London Marathon this year?

Jubilee Hall gym in Covent Garden is offering up to three months free gym membership for anyone over 70 years of age who is running the London Marathon on Sunday 13th April. The gym, in the heart of The Piazza (next door to the London Transport Museum) is equipped with the latest Life Fitness Engage series treadmills as well as almost 100 other pieces of cardiovascular and strength training equipment, so that you can supplement your outdoor running with indoor training.
In addition, Jubilee Hall boasts our own senior endurance athlete in the person of 85-year old Lou Myers, and he has offered to mentor any ‘young’ 70+ year old!
Lou has completed dozens of Marathons – including several London’s – and boasts a personal best over the distance of just 2 hrs 41 minutes. But he has also completed several ultra-distance races including the South Downs Way 80 mile race, the Grand Canyon Rim to Rim to Rim (56 miles) and, just a few years ago, the infamous Leadville Trail 100. Known as the ‘Race In The Sky,’ the Leadville is a 100 mile run across the Colorado Rockies at altitudes of up to 2 miles! As recently as 2010, at the age of 82, and after chemotherapy for prostate cancer, Lou finished the mountainous Del Passatore 100km in northern Italy, setting a record for the oldest competitor to do so!
Eligible runners can sign up anytime between now and the big day! Please contact the Club Manager, Oliver Deen, on 020 7395 4080 or jubileehall@jubileehalltrust.org for more information!