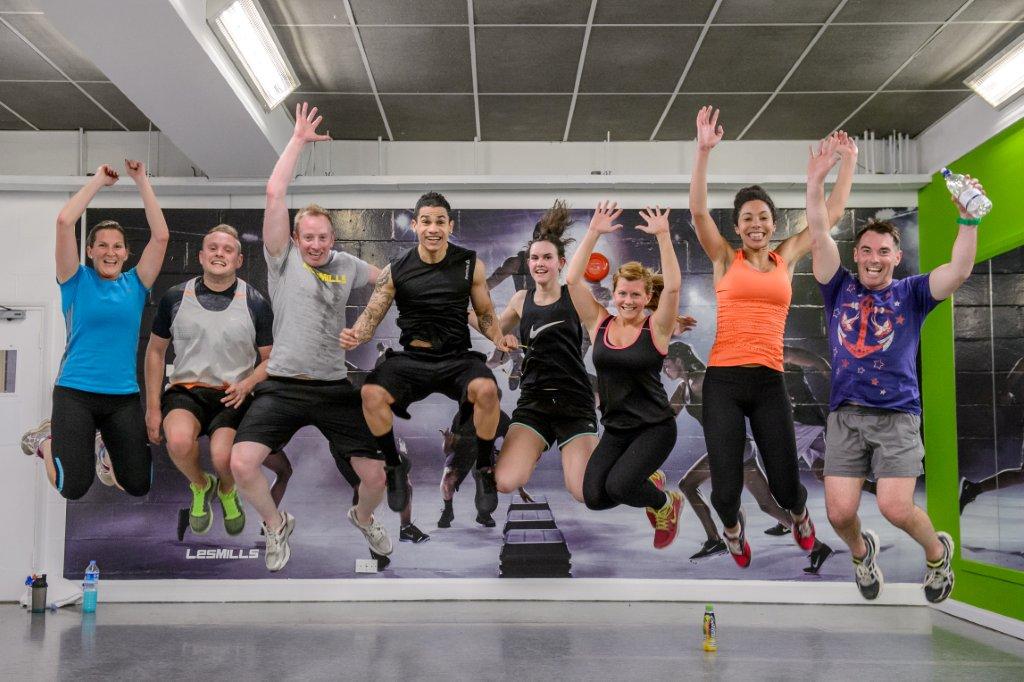 Exercise is the best diet!

Exercising is more effective than dieting in limiting daily calorie consumption, scientists at Loughborough University have found.
The new research, due to be published this month in Medicine & Science in Sports and Exercise, found that women who limited their calorie intake by eating less rather than exercising, were more likely to consume larger portions of food.
For the study Dr David Stensel and colleagues at the National Centre for Sport and Exercise Medicine East Midlands (NCSEM-EM) monitored women’s hormonal, psychological and behavioural responses to calorie control through exercise and food restriction over the course of nine hours. Where a calorie deficit was achieved by food restriction, participants showed increased levels of the hunger hormone ghrelin and lower levels of a hunger suppressing hormone peptide YY. They also ate up to a third more at a buffet meal compared with another occasion when the same energy deficit was created via exercise.
The findings make an interesting addition to the long-running debate over whether diet or exercise is more important for achieving weight loss. They contradict previous studies that suggest exercise makes people – in particular women – eat more. They also show the response of the hormones ghrelin and peptide YY to exercise is the same for both men and women.
“Our findings provide a valuable contribution to the diet and exercise debate,” said Dr Stensel, a reader in Exercise Metabolism in Loughborough’s School of Sport, Exercise and Health Sciences.
“We’ve shown that exercise does not make you hungrier or encourage you to eat more – at least not in the hours immediately following it. Our next step is to see whether this benefit continues beyond the first day of exercise.”

‹ Fitness Trainer gets Roya...
Tribute to Active Jubilee... ›
Back to main news page