Getting Fit Outdoors For Free!

A partnership between the London Borough of Camden Active Health and Jubilee Hall Trust has helped dozens of Camden residents get fitter for free! The team delivered 73 supervised exercise sessions at four of Camden’s Outdoor Gyms at Cantelowes Gardens, Polygon Open Space, Kilburn Park and Lismore Circus between July and October this year.
In all, there were 321 total attendances with 81% of participants being female and 61% from black and minority ethnic communities.One regular user described her experience as: ‘an incredible health boost for me…It is not only about fitness, it is about community empowerment, mental and physical well being, teamwork, friendship and integral happiness!’
The programme was originally funded by the Mayor of London’s Playsport scheme and the Baskin Foundation, although that funding has now run out. However, Jubilee Hall Trust’s Chief Executive, Phil Rumbelow, was so impressed with the results that he has agreed to continue funding the programme until at least the end of December. 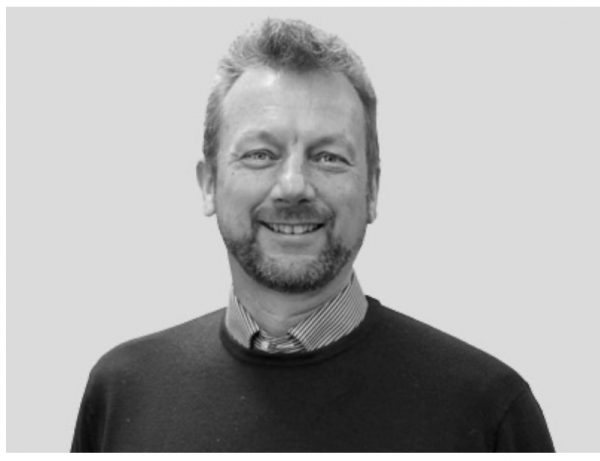 After 23 years of service, Phil Rumbelow will be leaving his role as Jubilee Hall Trust’s Chief Executive. Phil started at the charity as a Club Manager in 1997, was…
Read more > 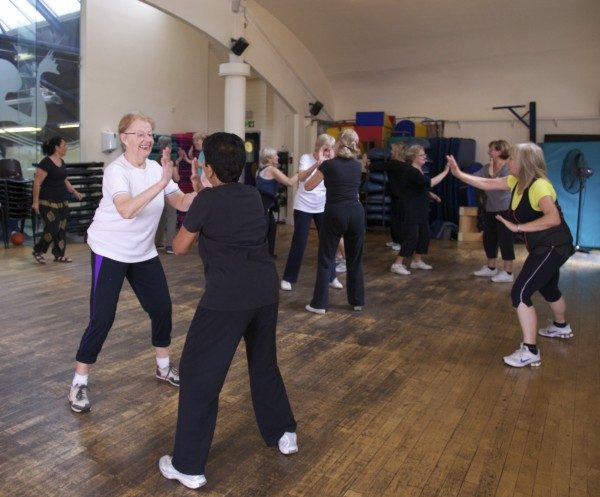 Regular exercise could cut COVID-19 death risk by one third

Undertaking regular physical activity could cut the risk of dying from infectious diseases – such as COVID-19 – by more than a third (37 per cent), according to new research.…
Read more >