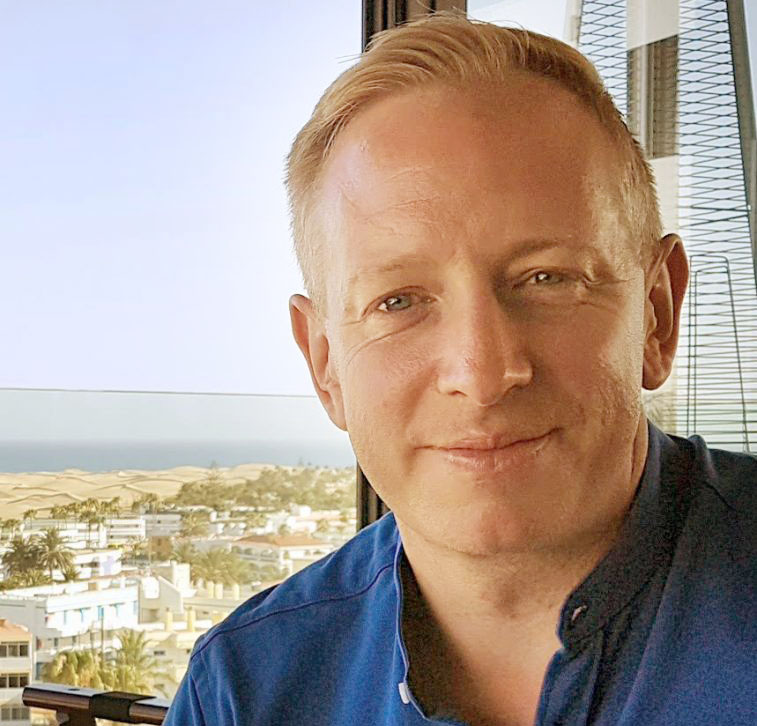 Jubilee Hall Trust’s long-serving Operations Director, Jon Giles, has been promoted to Chief Operating Officer with immediate effect. The change in role is a recognition of the increased responsibilities that he has taken on over the last few years, including overseeing the charity’s key management contracts, as well as handling all group purchasing, and managing most of the organisation’s capital expenditure projects.

‘Jon is one of the key reasons that Jubilee Hall Trust has continued to flourish in tough competitive times, and this role change is overdue recognition of his outstanding contribution to the charity.’

‹ Jubilee Hall Trust celebr...
Run For Your Life! ›
Back to main news page 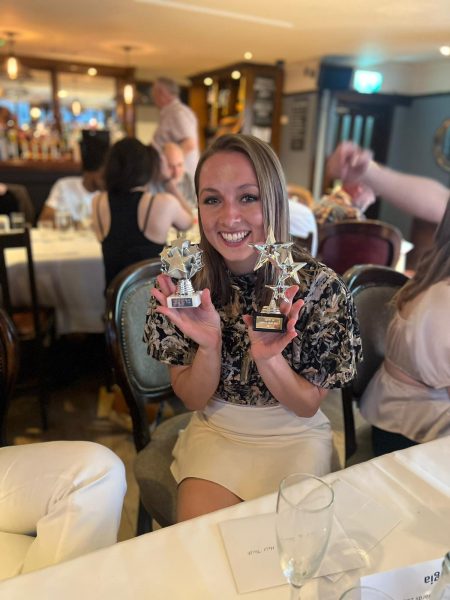 Jubilee Hall Trust Awards 2022 After missing a few years, the revamped awards event was held on Friday 13th May.  Teams from 4 clubs got together to celebrate the past…
Read more >

Coming out of the pandemic we are ready to build on what we’ve already achieved together on our mission to ‘build healthier communities’.  Our company culture is our top priority…
Read more >