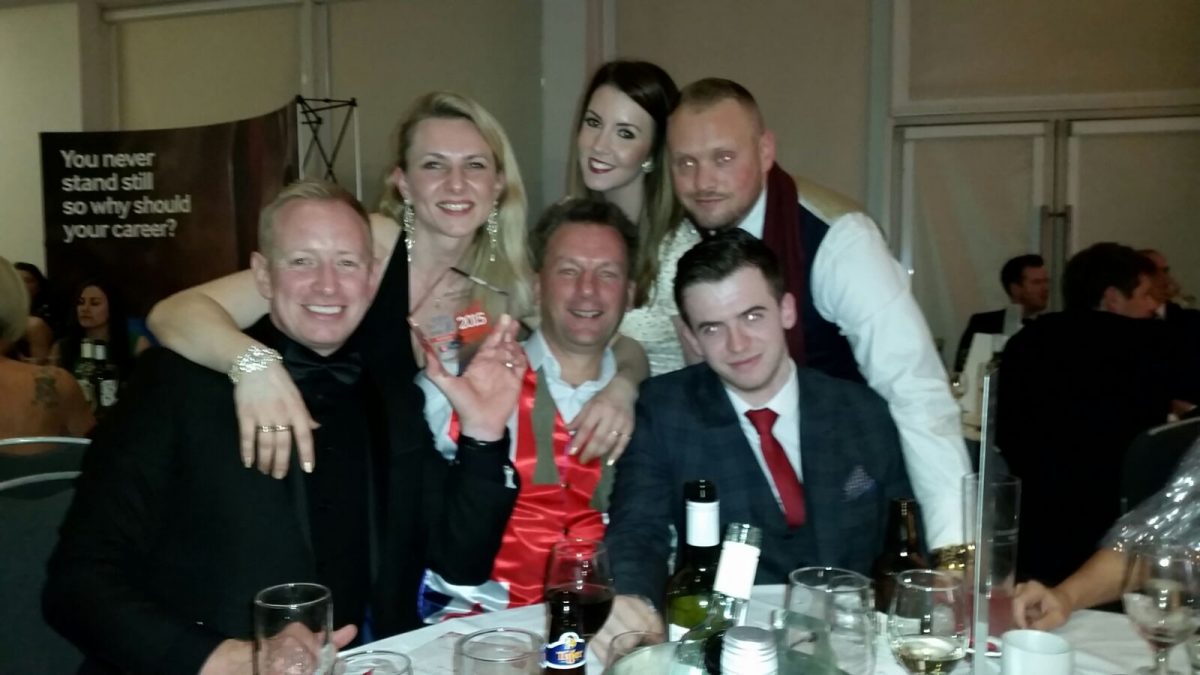 What an incredible couple of days for Jubilee Hall Trust!
On Thursday 26th November, the charity won the Small Employer of the Year award at the UKActive Awards in Marlow, and on Friday their Covent Garden gym won Active Place at the Active Westminster Awards! To add to their success, one of their trainers, Chrissie Mullings-Lewis, won the Outstanding Achievement Award as well!
The national Active Training Awards, supported by the Chartered Institute for the Management of Sport & Physical Activity (CIMSPA), celebrate exceptional performance and commitment in the physical activity sector, specifically that of vocational education, training and development.
Jubilee Hall Trust won the Small Employer of the Year award for their outstanding work in motivating, recognising and rewarding their staff who make such a vital contribution to the charity’s ongoing success.
Chief Executive, Phil Rumbelow, said:
‘ We are absolutely delighted to have received this prestigious national award. It is testament to the commitment we have made to improve our employees pay and conditions including becoming a London Living Wage Employer in 2014.’
The Active Westminster awards celebrate the very best of sport and physical activity in the London Borough of Westminster. Hosted by Sky Sports presenter, David Garrido and England midfielder, Sue Smith at Lord’s cricket ground, they were attended by almost 200 people from across the City.
The Jubilee Hall gym in Covent Garden won Active Place as recognition of the work the gym has done in providing free and subsidised exercise sessions for the over 60’s, as well as a free GP Exercise on Referral Scheme and a programme for cancer rehabilitation. The gym has also worked closely with a local primary school, St Clement Danes, providing them with free dance and gymnastics coaching as well as nutritional education support, so we were delighted when St Clement Danes also won the Active School award!
Jubilee Hall’s longest-serving group exercise teacher and personal trainer, Chrissie Mullings-Lewis, was also recognised for her 30 year commitment to improving lives. As well as her ‘day job’, Chrissie is a tireless fundraiser for good causes. Over the last 18 years, she has raised over £100,000 for the British Heart Foundation by organising an annual walk on Hampstead Heath, and this year she also created fitness challenges to support the Nepal Earthquake and MSF Ebola appeals. She is a role model and an extraordinarily positive influence on so many people.