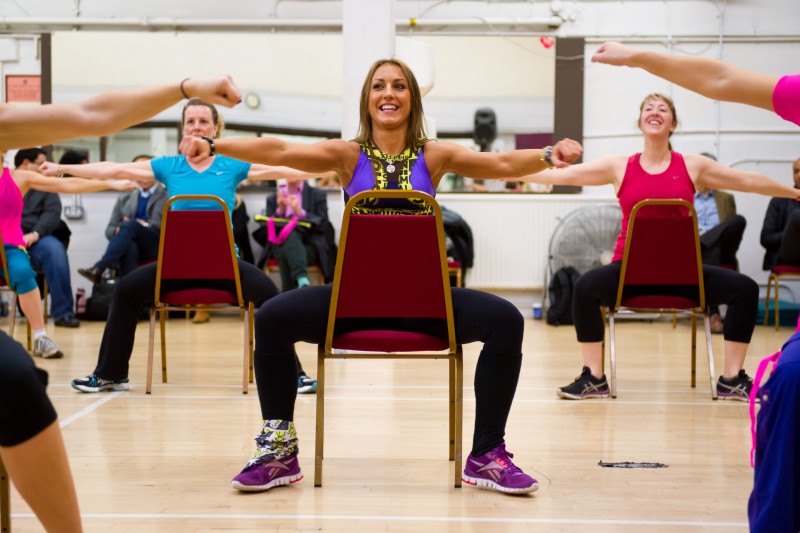 A brisk 20 minute walk each day could be enough to reduce an individual’s risk of early death, according to new research published today. The study of over 334,000 European men and women found that twice as many deaths may be attributable to lack of physical activity compared with the number of deaths attributable to obesity, but that just a modest increase in physical activity could have significant health benefits.
Physical inactivity has been consistently associated with an increased risk of early death, as well as being associated with a greater risk of diseases such as heart disease and cancer. Although it may also contribute to an increased body mass index (BMI) and obesity, the association with early death is independent of an individual’s BMI.
Over an average of 12 years, the researchers found that the greatest reduction in risk of premature death occurred in the comparison between inactive and moderately inactive groups, judged by combining activity at work with recreational activity. The authors estimate that doing exercise equivalent to just a 20 minute brisk walk each day – burning between 90 and 110 kcal (‘calories’) – would take an individual from the inactive to moderately inactive group and reduce their risk of premature death by between 16-30%.
Professor Ulf Ekelund from the Medical Research Council (MRC) Epidemiology Unit at the University of Cambridge, who led the study, says: “This is a simple message: just a small amount of physical activity each day could have substantial health benefits for people who are physically inactive. Although we found that just 20 minutes would make a difference, we should really be looking to do more than this – physical activity has many proven health benefits and should be an important part of our daily life.”