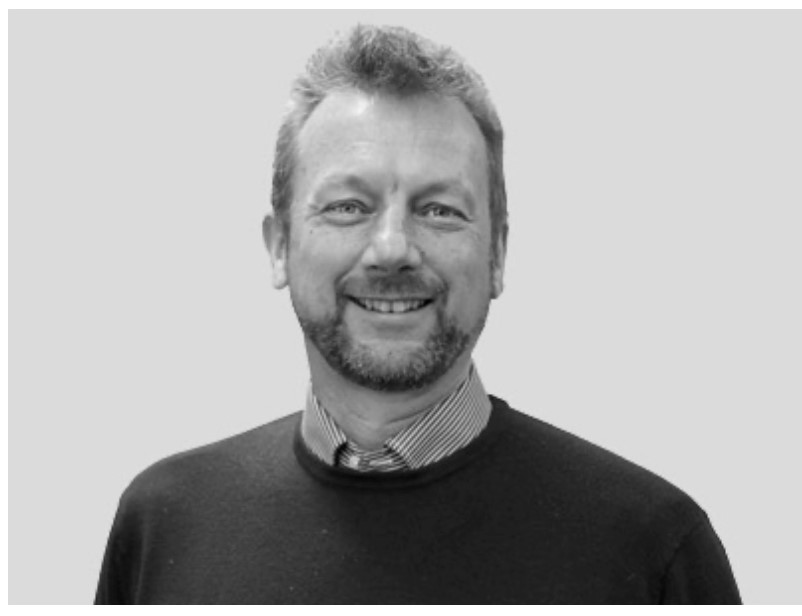 After 23 years of service, Phil Rumbelow will be leaving his role as Jubilee Hall Trust’s Chief Executive. Phil started at the charity as a Club Manager in 1997, was promoted to Group Operations Manager in September 2000, and was made CEO in March 2002.

As Chief Executive of the London-based trust, Phil has built a great team and under his leadership, they together have expanded and deepened the charity’s work, improving facilities and creating partnerships with local councils and other stakeholders to deliver innovative physical activity programmes to those who can least afford it.

Phil oversaw the Give It A Go scheme in Camden and brought the Mayor of London’s Big Dance to the Covent Garden Piazza on three occasions, as well as co-founding the UK Fitness Network, a strategic alliance between over 100 public leisure centres. More recently, Phil and his team created the charity’s own annual running event on Hampstead Heath, and started Free Sundays at Jubilee Hall, which helped contribute to the delivery of over 316,000 activity sessions in 2019/20 – with 28% of them free or concessions – and generating £2.1m in social value, an increase of 31% over the previous year.

Jubilee Hall Trust was delighted to be recognised as a Top 25 Great Place to Work in the UK in 2019 and 2020, which serves as a wonderful legacy of Phil’s leadership of a strong team.

Phil has also been a keen supporter of the wider industry, serving on the Boards of both ukactive and Community Leisure UK for many years, and was one of the first Chartered Fellows of CIMSPA, also working on their Professional Development Board. He signed up Jubilee Hall Trust as a London Living Wage Employer in 2014, and the charity has won numerous accolades during his time at the helm.

Jon Giles, Jubilee Hall Trust’s Chief Operating Officer, will take charge as Interim Chief Executive. Jon has a similarly long and successful career with Jubilee Hall Trust, starting in 2002 as the Club Manager at Covent Garden, after being headhunted from Cannons.

Every Autumn the staff from all sites complete an anonymous survey with Great Place to Work.  Through the Certification process, valuable employee feedback is captured using their research-driven Trust…
Read more > 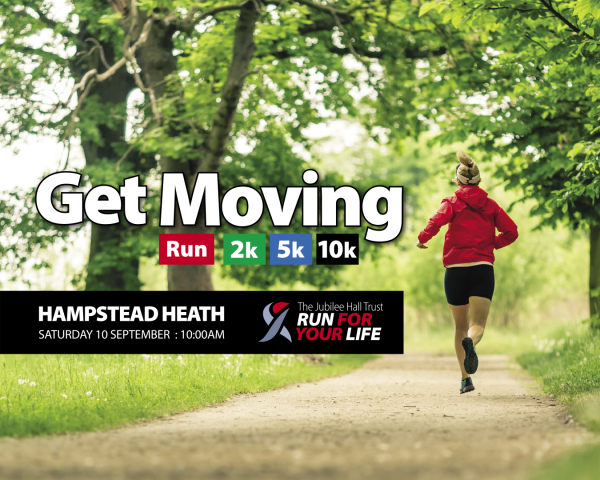 Our annual fundraising fun day returns again this year. Runners, walkers or beginners can all join us for a 5k, 10k Charity Trail Run or a 2k Fun Run.