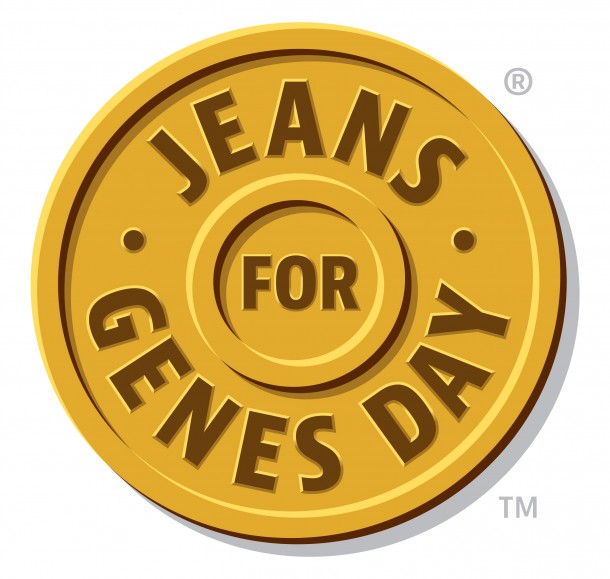 On 20th September, The Armoury supported Jeans for Genes Day. Jeans for Genes Day raises money for Genetic Disorders UK, the charity that aims to change the world for children with genetic disorders. In 2013, 23 charities will benefit from the funds raised on Jeans for Genes Day.
The Armoury held a charity raffle as well as a cake sale. All the staff also contributed so they could wear jeans instead of their normal uniform. A very successful day resulted in The Armoury raising £458.20.