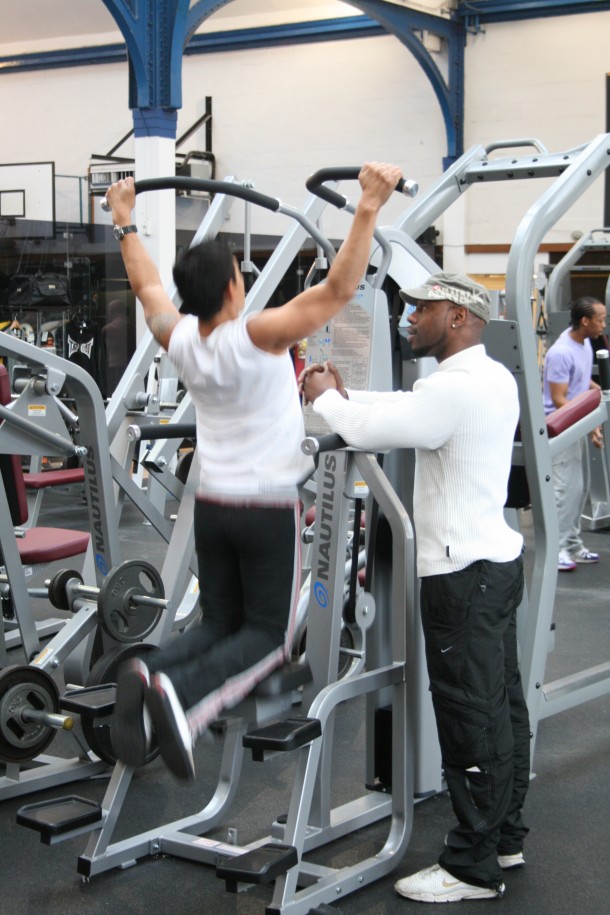 Time to get back in the gym?

Physical inactivity is a ‘silent killer’ responsible for more deaths than smoking and now one of the top four killers worldwide according to the World Health Organisation. Yet, the British Medical Journal in a recent trial involving 340,000 patients found that only a third of people in England do their recommended activity every week – despite it being found that moderate-intensity exercise can reduce the risk of major illnesses such as stroke, heart disease, and cancer.
If everyone, in England did the recommended 150 minutes of moderate physical exercise every week it would save 37,000 lives each year, lead to nearly 300,000 fewer cases of type 2 diabetes and prevent over 12,000 people going to hospital for emergency coronary heart disease treatment.
With obesity set to cost the UK economy £50bn by 2050 and the threat to the NHS being free at point of need in the future, inactivity is a ticking time-bomb.
Time to get back in the gym?
From an article by Dave Stalker, CEO of UKActive, published at www.localgov.co.uk