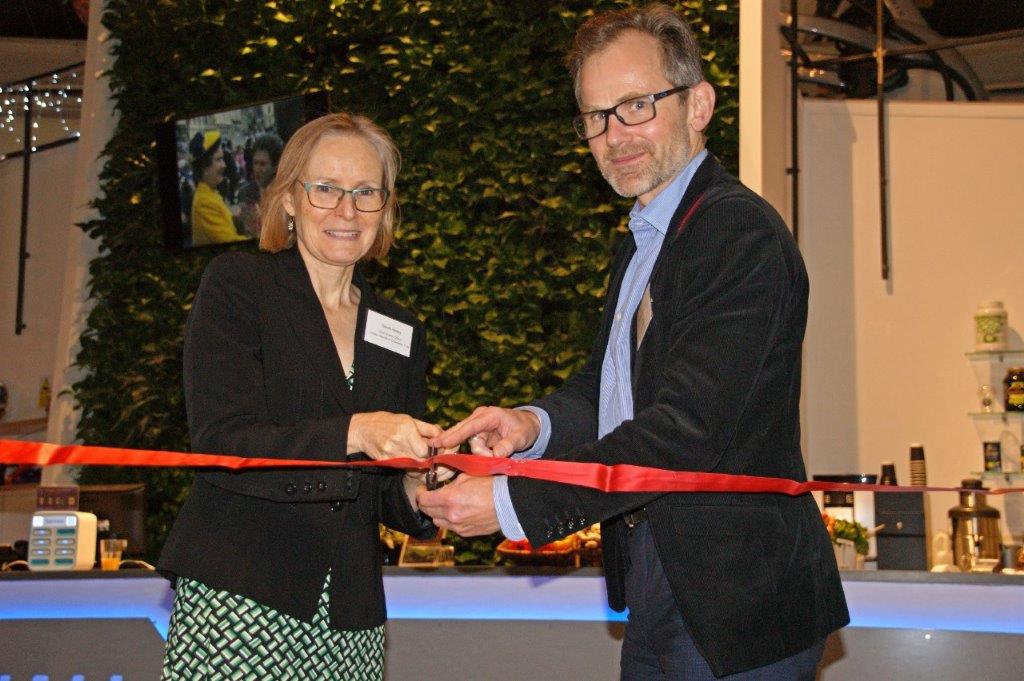 The investment in the iconic Grade II listed building was designed by architects WKA to maximise its unique Victorian architecture and natural light, and to improve the layout, facilities and equipment for all users.

The improvements include a community café; a new reception with 14m2 ‘living wall’; an indoor cycling studio featuring Les Mills’ immersive cycling concept – The Trip; a cardio equipment mezzanine with views over the Covent Garden Piazza; and a range of new equipment from Precor, Queenax and Myzone. These changes will now drive increased income to generate the surpluses needed for re-investment in inclusive programmes for under-represented populations.

The refurbishment was funded by a loan from The Charity Bank and a grant from the London Marathon Charitable Trust (LMCT), with targets to increase participation in physical activity amongst key groups including women, older adults, and people with long-term health conditions.

Jubilee Hall is already completely free to use on Sundays, with more than 364 people signed up for this scheme, and a new Exercise on Referral programme is scheduled to start in January.

At the re-launch event, attended by representatives from Westminster and Camden councils, as well as community leaders, funders and other contributors, Jeremy Simpson, Chair of the charity, thanked all of those who had contributed to the successful completion of the project, and described how he was keen to restore Jubilee Hall to its place as a thriving central London community asset, which enables more people to get more active, more often.

Sarah Ridley, Chief Grants Officer for LMCT, praised the vision of Jubilee Hall Trust’s founders – who in 1978 had saved Jubilee Hall from developers and established the charity – comparing it with the foresight of Chris Brasher and John Disley who created the London Marathon in 1981.

Sarah went on to say:

‘I am honoured to attend the opening of the very smartly refurbished Jubilee Hall gym. Congratulations to everyone who has been involved in making these changes happen, and we look forward to hearing about the work you are delivering to further engage the community, and to watch the gym go from strength to strength!’

Coming out of the pandemic we are ready to build on what we’ve already achieved together on our mission to ‘build healthier communities’.  Our company culture is our top priority…
Read more > 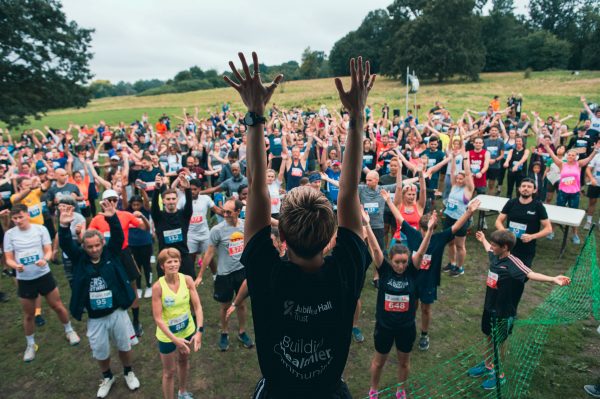 On Saturday 11th September Jubilee Hall Trust hosted their 6th annual Run for Your Life event on Hampstead Heath.  The atmosphere was electric and participants happy to see us back…
Read more >